You still don’t believe me? Let’s break it down. How many times have you promised yourself that you’ll do something in two weeks and never did it? How many books did you promise you’d read in 2019 that you’re yet to start?

Didn’t your 2019 resolutions include adopting an exercise routine that you’re yet to start?

I know you get it. But hey, as always, I’m here to help you get closer to your dreams by teaching you one more life hack; the power of building positive habits.

This is the only sure way to get you to achieve the future behaviours that you have been procrastinating.

First, forget inspiration. Habit is more dependable. Habit will sustain you whether you’re inspired or not. Habit is persistence in practice. – Octavia Butler 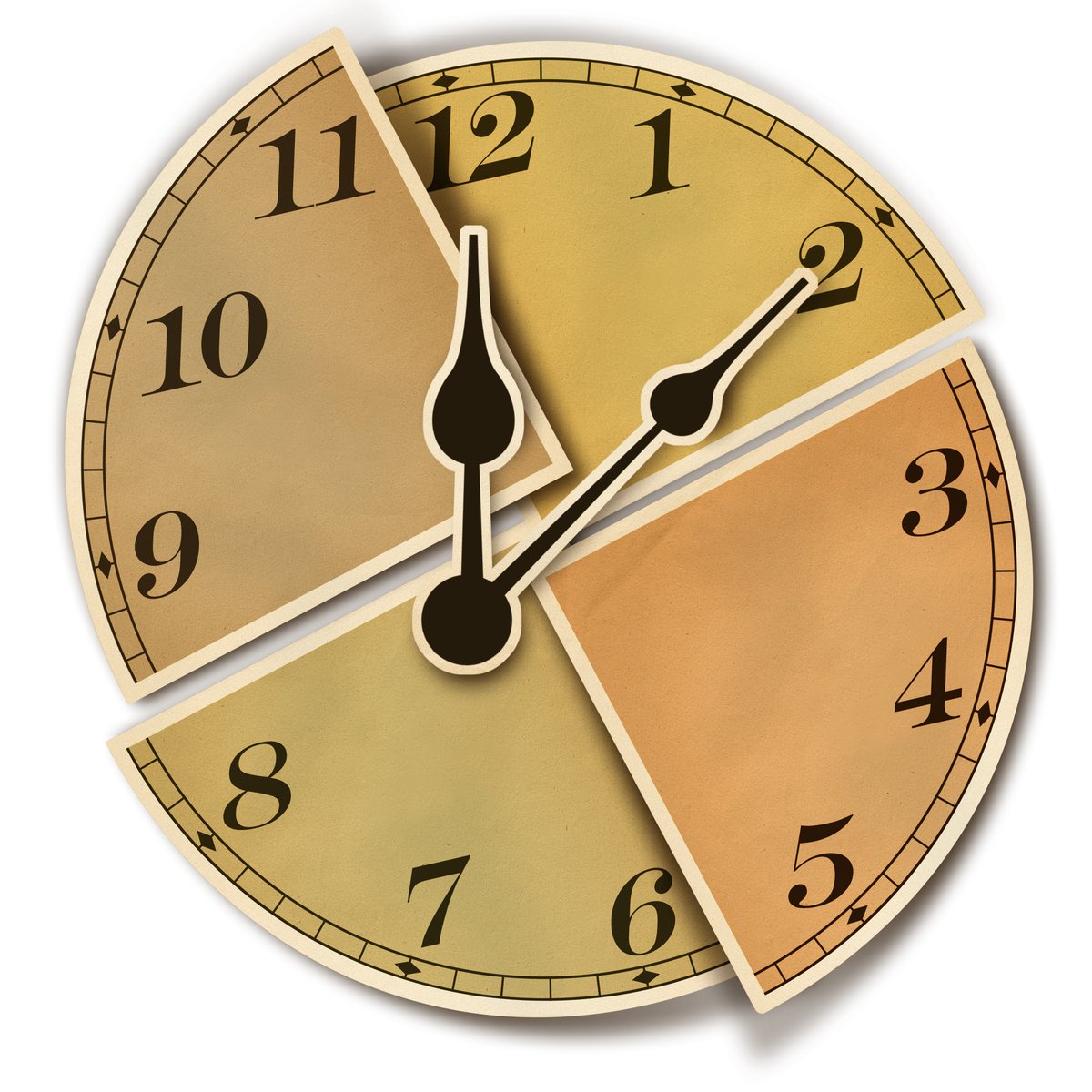 The psychology of habits

We all have habits. In fact, most of what you have been able to accomplish today is through your habits; not decisions.

What was the first thing you did when you woke up today? Did you check your phone? That’s due to a habit you have constantly natured.

There’s a structure or guide on how habits are formed. These are known as habit loops. Charles Duhigg wrote a great book The Power of Habit: Why We Do What We Do in Life and in Business which is a highly recommended read if you are a psychology junkie!

From the book, he states that habit loops are divided into 3 parts;

This is the trigger from your environment that tells you(your brain rather) which of your habits to use.

This is the activity, whether mental or physical, that you take up as soon as you are presented with the cue. 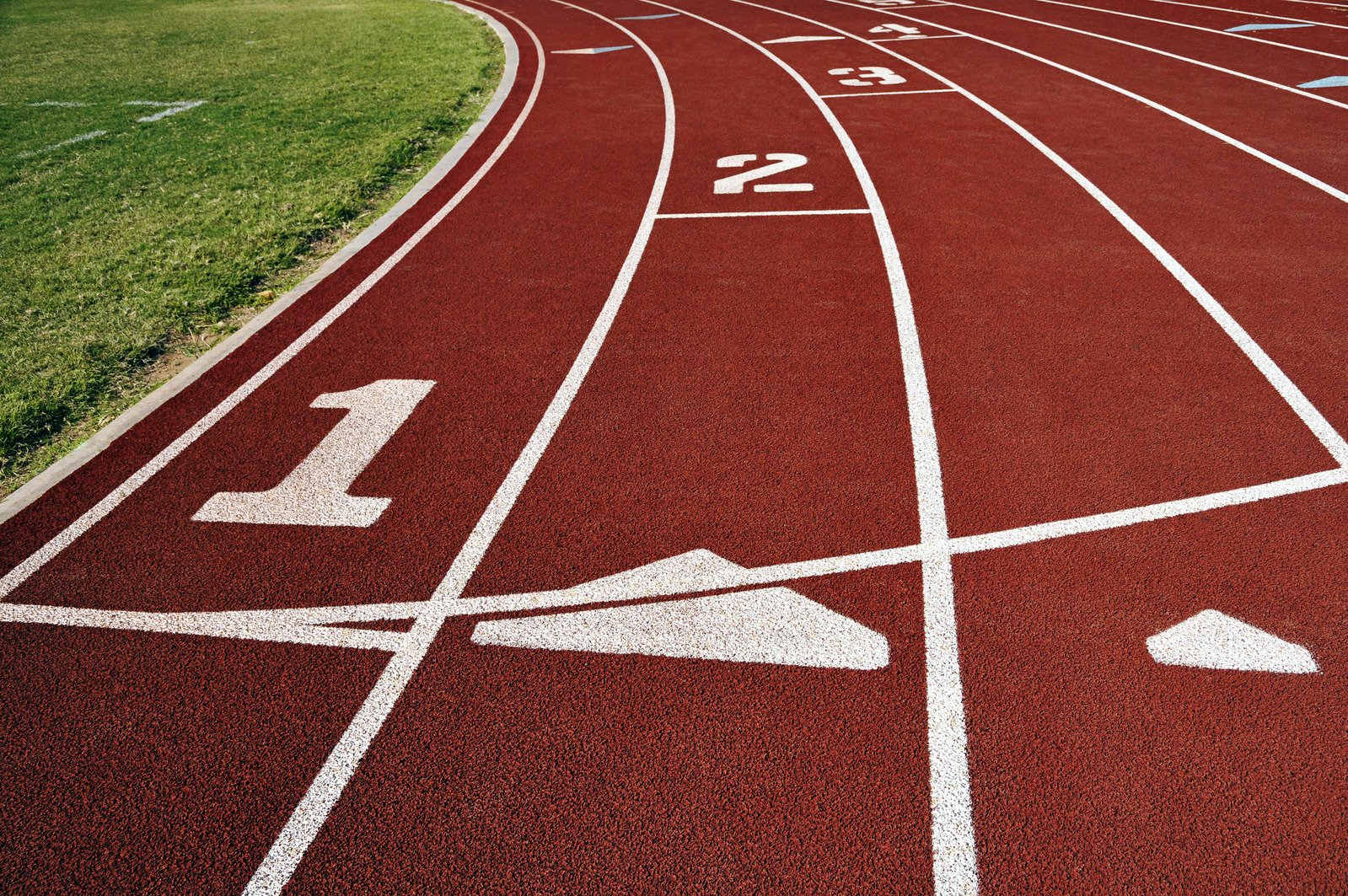 What do you get from the habit? That’s the reward. It fulfils cravings in your brain.

If you constantly repeat the cue~routine~reward loop, the habit becomes automated in your brain. Repetition is the key thing in this loop. It communicates to our brains the importance of the habit which leads to the habit being wired into the brain.

You need to understand the above cycle in order for you to break out of bad habits and acquire new ones.

The habit loop in action

It’s not often easy to identify the cues that trigger us to behave the way we do due to the overwhelming information and activities going on around us.

An easy way to identify your cues is to ask yourself ‘What triggers my habits?’ The following examples will make it easier to understand;

Have you noticed that you tend to spend more money when you’re in certain locations such as malls? If you want to break the bad habit of living beyond your means which is brought about by overspending, avoid such locations.

For example, every day at 6 am when I wake up, I used to crave coffee. Which would make brewing coffee my first activity of the day.

As much as this was not a bad habit, I needed to break it since it was becoming an addictive, time-consuming and expensive habit that was eating into my finances.

Do you have friends who trigger your spending habits?This is most common among people who frequently consume alcohol. When you’re with them especially on a weekend, you can’t help but spend money.

Which of your friends leads you to indulge in certain habits? When you know, you are able to start taking control and saying no.

Do you spend more money when you’re sad?

Advertising has got has got us thinking that accumulating more stuff will make us happier. This is a common cue among people and also one of the most rewarding things you’ll ever accomplish if you break out of.

The perfect example here is the sound from the ice cream cart. It’s almost impossible to resist this cue. 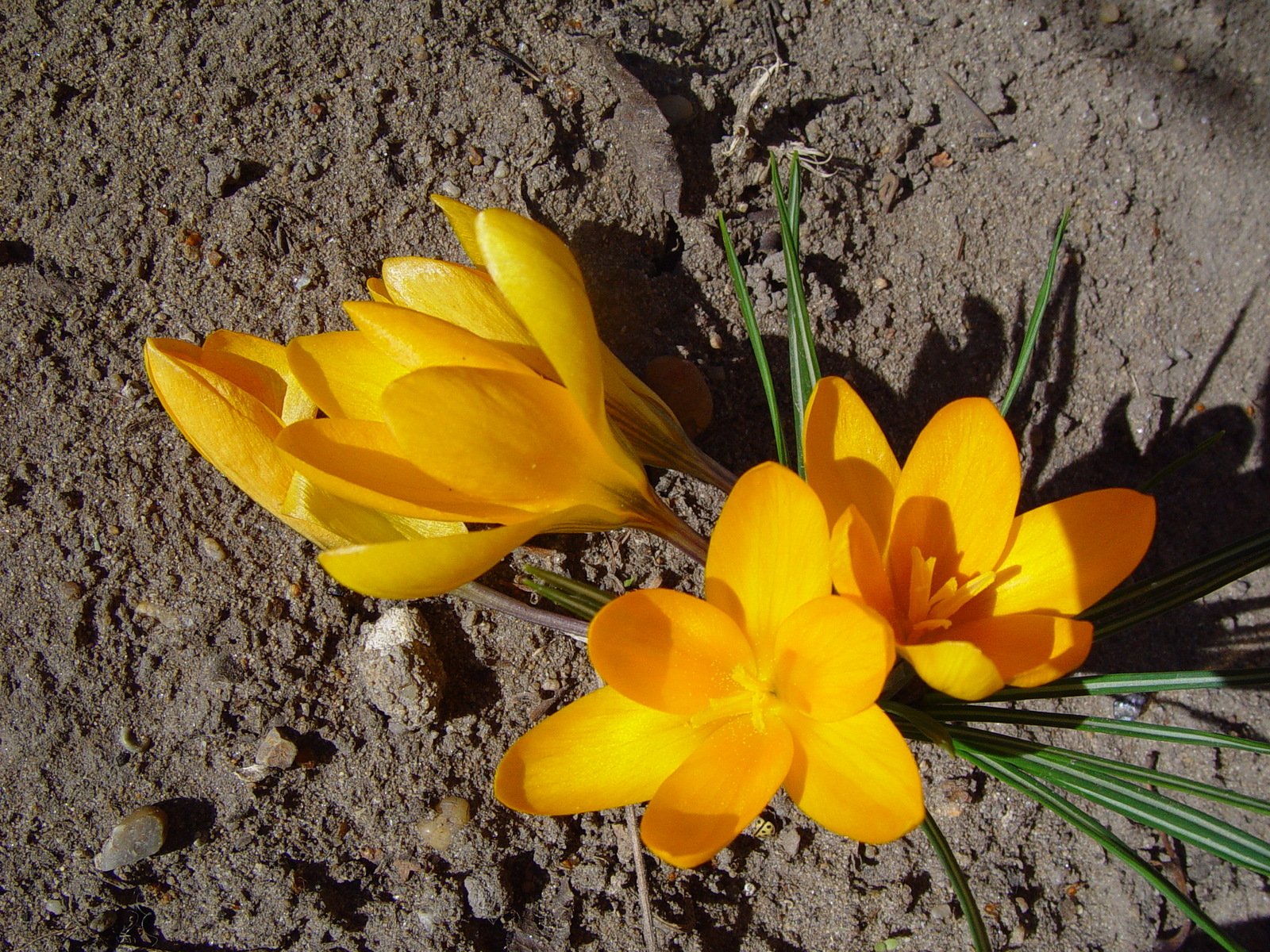 What behaviour do you want to break away from?

Common behaviours that people wish to change include biting nails, smoking, alcoholism, oversleeping. This category also includes behaviours that you want to reinforce such exercising often, avoiding the lift and taking the stairs, or in my case, drinking water when I wake up at 6 am instead of coffee.

The reward increases the likelihood that you will repeat the same routine in future. This can be in form of chocolate, an hour of TV, an extra hour of sleep.

How to change habits

Bad habits are like forbidden fruits, they’re tasty, and we find it harder to exercise self-control to avoid indulging in them. For example, sleeping for an extra hour in the morning sure feels better than taking a morning jog.

Buying junk food is easier than doing grocery shopping then taking the time to cook a proper nutritious meal.

However, if you want to accomplish your goals, you have to deliberately push yourself towards changing your bad habits into good ones.

The behaviour I wish to change is procrastinating on writing articles for this blog. My ideal routine is to publish an article every Monday, but I end up making excuses all week then spend my Saturday mornings writing instead of hanging out with family.

What routine do you want to change? Write these down as it’s the first step towards change. 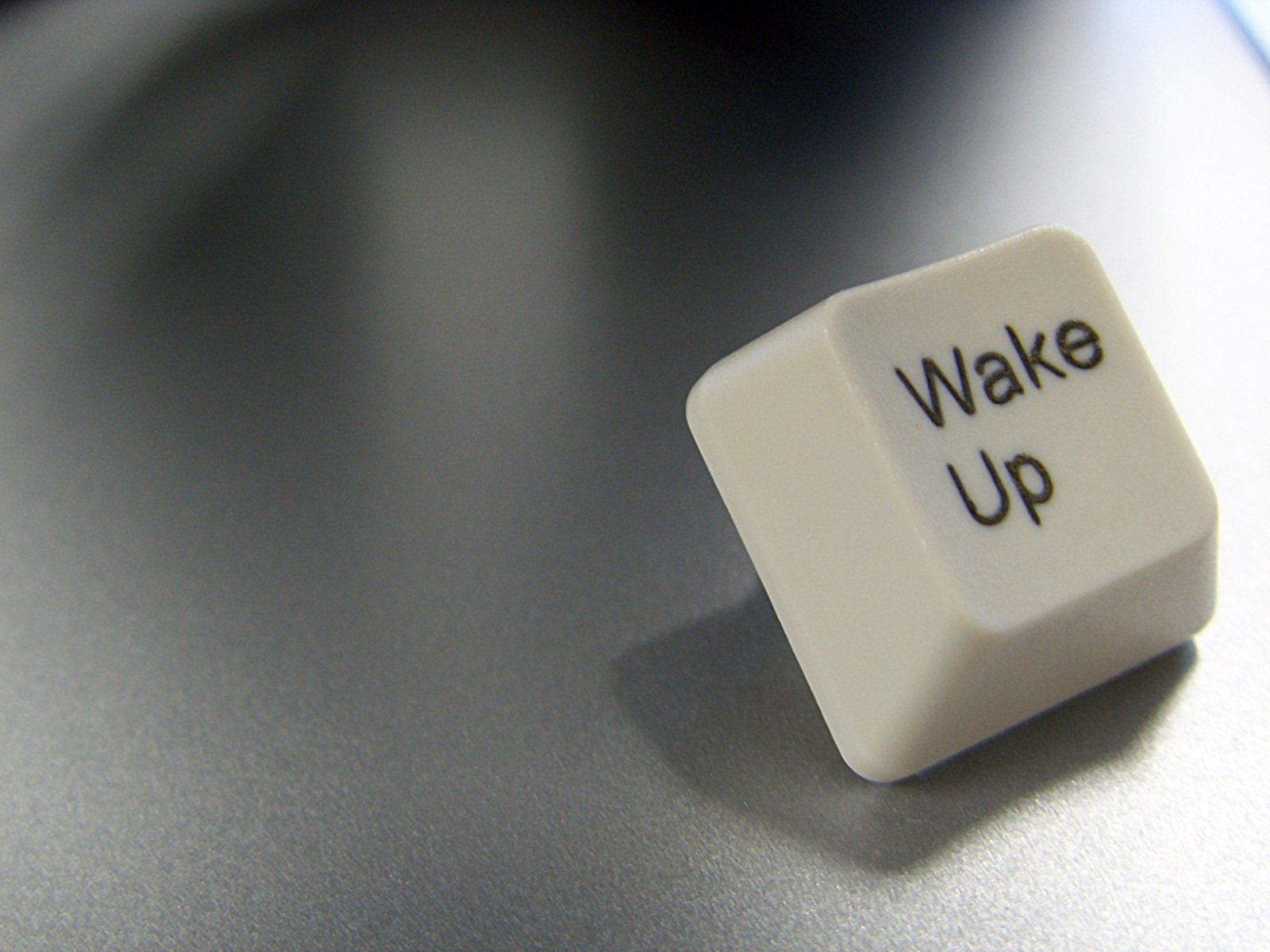 This step is a bit time consuming as it takes several trials.

I do evening runs 6 days in a week. My long-term reward for this is a fit and energetic body which makes it easier for me to hike mountains. The fitness is obviously a reward that will take time for me to accomplish.

Each time I feel like skipping my evening run routine, I change my reward to something short term such as an extra hour of my favourite reality show on  Netflix.

When you feel like repeating your bad habits, try changing the reward. Keeping track of different rewards is also a good life hack as it enables you to get the most satisfying one.

The examples of cues I gave above will come in handy in this case. When an urge or craving strikes, ask yourself questions about these types of cues. Examples;

Who are you with?

What time is it?

How are you feeling emotionally?

What preceding action triggered the craving?

You have to be very patient with yourself as you go through this process. 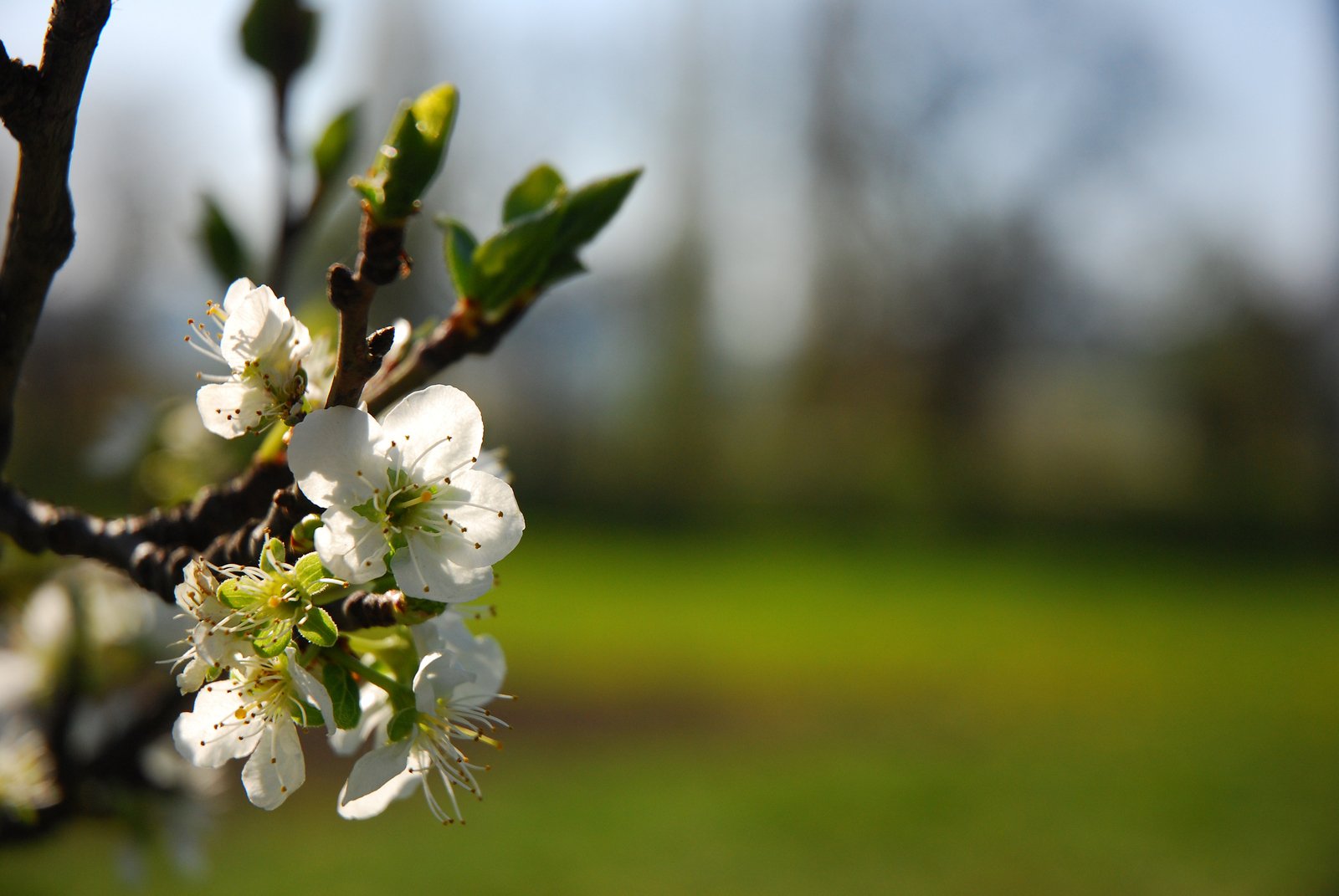 To change my coffee at 6 am habit, I ensured that I had a bottle of water beside my bed. This makes it the first thing I see when I wake up-which makes it easier for me to drink the water instead of proceeding to the kitchen to brew coffee.

You should do the same for the habits that you wish to change.

It also leads to consistency towards your goals.

Having goals is therefore not enough to ensure that you have a better future. Having productive habits is.

Take time and pay attention to your habit loops. It’s only by understanding what leads to your behaviours that you begin to work towards a more productive life.

As always, see you on the productive habits ladder :-)!

How to overcome procrastination

When it comes to beating procrastination, my go-to quote is Charles Richards’; ”Do not be fooled by the calendar. There are only as many days in a year as you make use of.” This literally […]

Some people have the ability to bounce back from a terrible situation faster than others. This ability is referred to as resilience. Wikipedia defines Psychological Resilience as an individual’s ability to successfully cope with adversity. […]