Drinking tea for health and happiness has been practised for many years.

Tea has been found to be one of the most widely consumed drinks in the world. Only second to water.

Every third person you encounter takes tea and most likely loves tea. Tea is used for almost all occasions as a beverage. It can be described as a household essential.

Tea mainly refers to the product of the leaves of a tree known as camellia sinensis. This is an evergreen plant mainly found in tropical and subtropical climates.

The leaves are either machine picked or handpicked.

They are then processed to get various forms of teas.

It is important to note that herbal teas are not actually teas. They are infusions of different flowers and plants, but not products of camellia sinensis.

There are many types of tea depending on the preparation processes that the plant undergoes. This includes drying, fermenting (oxidizing), crushing and curling.

Different levels of oxidation have an influence on the taste of tea.

Preparation of tea also involves adding different flavours to further improve the taste. There are as many flavours as you can fancy. The most common ones are;

“Tea, though ridiculed by those who are naturally coarse in their nervous sensibilities, will always be the favourite beverage of the intellectual” -Thomas de Quincey

The flavour you pick depends on your preference.

Another popular practice is adding milk to tea, to get what’s called white tea in some places. This has been found to neutralize tannins found in tea as well as reduce acidity. As a result, it’s a better option for those with stomach ulcers.

An age long argument is which comes first, milk or tea? While no consensus has been reached, this mainly depends on the culture. Some believe adding milk first, makes the tea cool faster. Others think it makes the tea lose its beneficial properties. For some, adding milk first is a means of protecting their fine china utensils.

The flavour of tea also depends on the height at which the tea is poured. This is because different levels of aeration are achieved at different heights. It also makes it frothier and cools faster especially if it’s for immediate drinking.

Black tea active substances develop at temperatures of 90 degrees. Hence it is best to steep tea in boiling water to enjoy the maximum benefits it has to offer. The other forms of tea, however, require lower temperatures of about 80 degrees.

Green tea is a product of unoxidised tea leaves. It can either be infused leaves, dry leaves or liquid form.

How to make green tea

Green tea is made like other forms of teas.

You brew the leaves in hot water with temperatures of between 60 and 90 degrees. The brewing time ranges from 30 seconds to 3 minutes mainly depending on the quality.

Low-quality green tea needs to be brewed longer and hotter. However, brewing too hot or too long is what results in excess release of tannins making the tea very bitter.

There is never a dull moment with tea.

Tea parties is an age-old practice where people gathered for a formal small meal in the afternoon that mainly involves tea.

Tea was traditionally served in prestigious utensils. The table was set and accompaniments for the tea included sandwiches, cake slices, buns, biscuits and scones.

This is a practice all over the world with variations depending on the culture.

You can still hold a tea party in this modern age. It is a good way to bond with your friends. 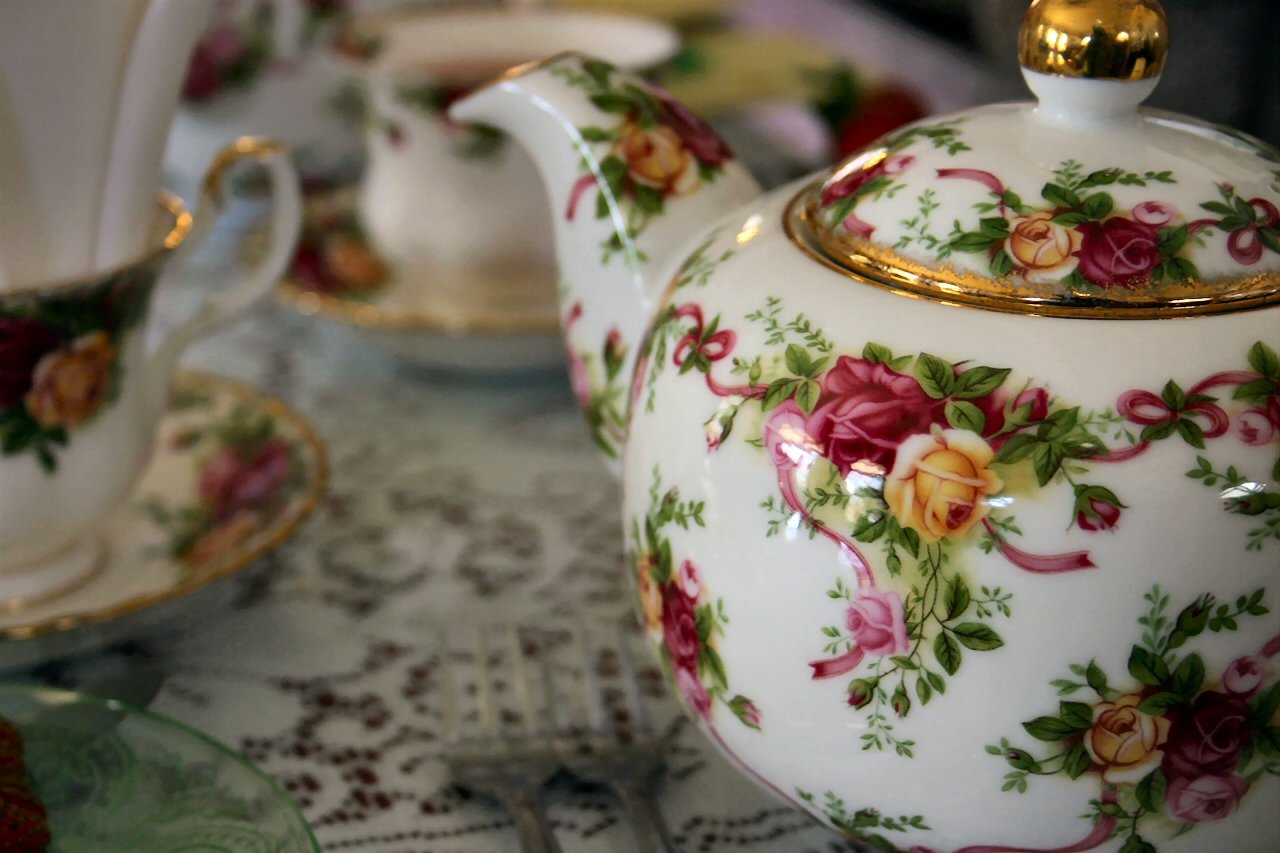 “There are few hours in life more agreeable than the hour dedicated to the ceremony known as afternoon tea.” -Henry James

Tea is a beverage that does more than quench our thirst.

It soothes your soul, calms your nerves, protects your cells and speaks a language of love and connection to those you share it with.

This means that you should grab a cup of tea to calm your nerves the next time you’re nervous at home or work. Even better, invite a friend over and enjoy together!