“You know, we’re in a sports centre. Imagine if you have a team and you don’t let half of the team play. That’s stupid. That makes no sense. And the evidence shows that communities that give their daughters the same opportunities as their sons, they are more peaceful, they are more prosperous, they develop faster, they are more likely to succeed.” Barack Obama

For us to have a prosperous nation, we can’t afford to leave half of our population behind!

It’s also interesting to note that even though we have so many cases of women not being accorded equal rights at the workplace and other places, almost everyone has a beautiful story of the sacrifices that their mum did in order for them to succeed.

So why not bring our dream holders along to the success ladder?

A feminist is any person, whether male or female, who is pro-feminism. Anybody who supports feminism is a feminist.

Feminism is any action geared towards defining, establishing, and achieving political, economic, personal, and social equality of all sexes. Most importantly, feminism seeks to advocate for women’s rights.

The book ‘Feminism is for Everybody’ defines feminism as “a movement to end sexism, sexist exploitation, and oppression.” This means that women can also be sexist, just like men. The feminist movement is not an anti-men movement. 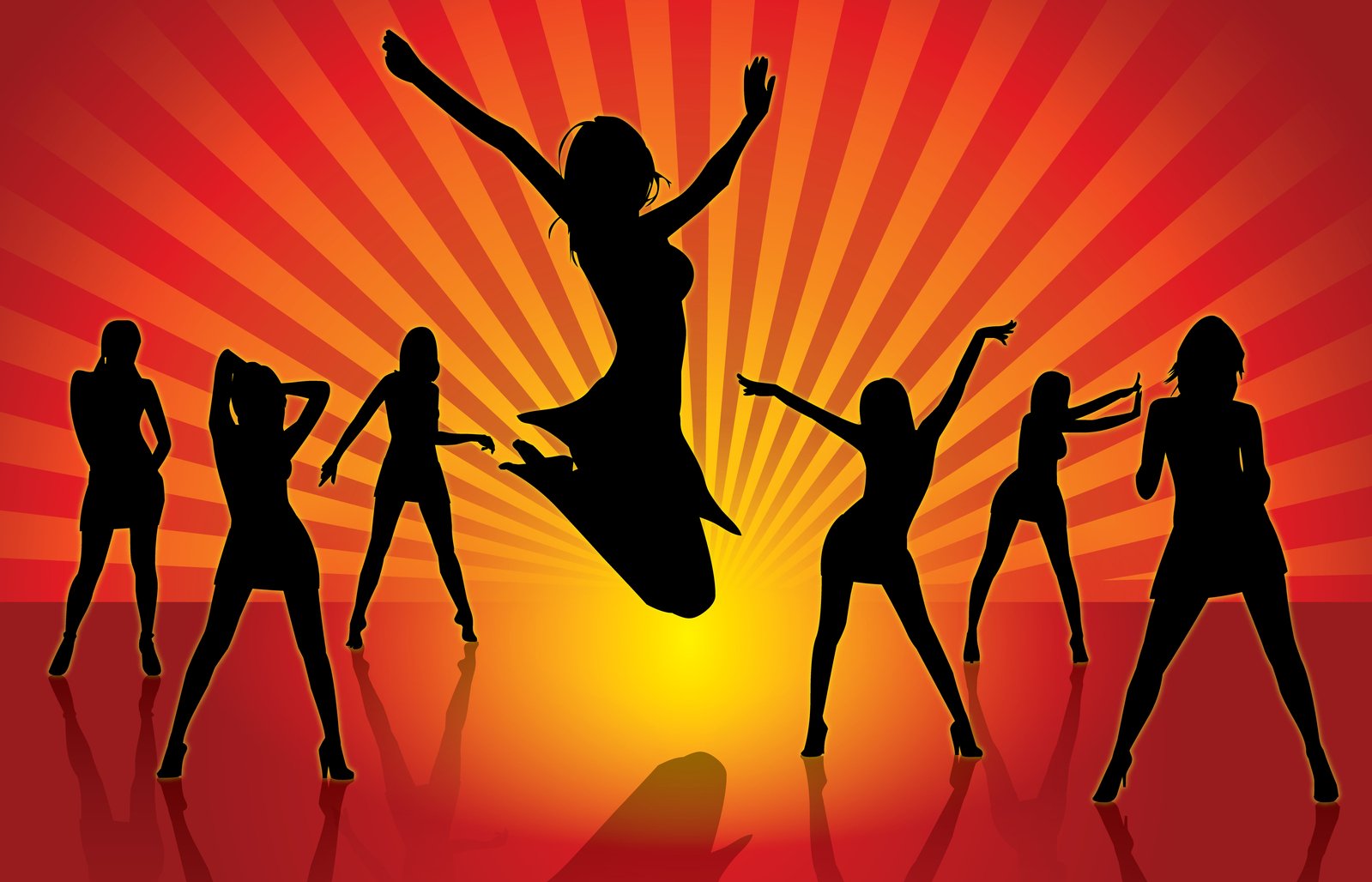 The history of feminism trickles down to several movements or actions over time.

These actions and movements are in a bid to ensure that women are given equal opportunities in all sectors. This could be in Education, Politics, Employment, or in a social context.

Feminist movements and actions have differed over time due to the fact that people come from different cultures, continent, country and time. While this may be so, the underlying reason for any of these movements should be to ensure that the rights of women are upheld.

The history of feminism is divided into three time periods; 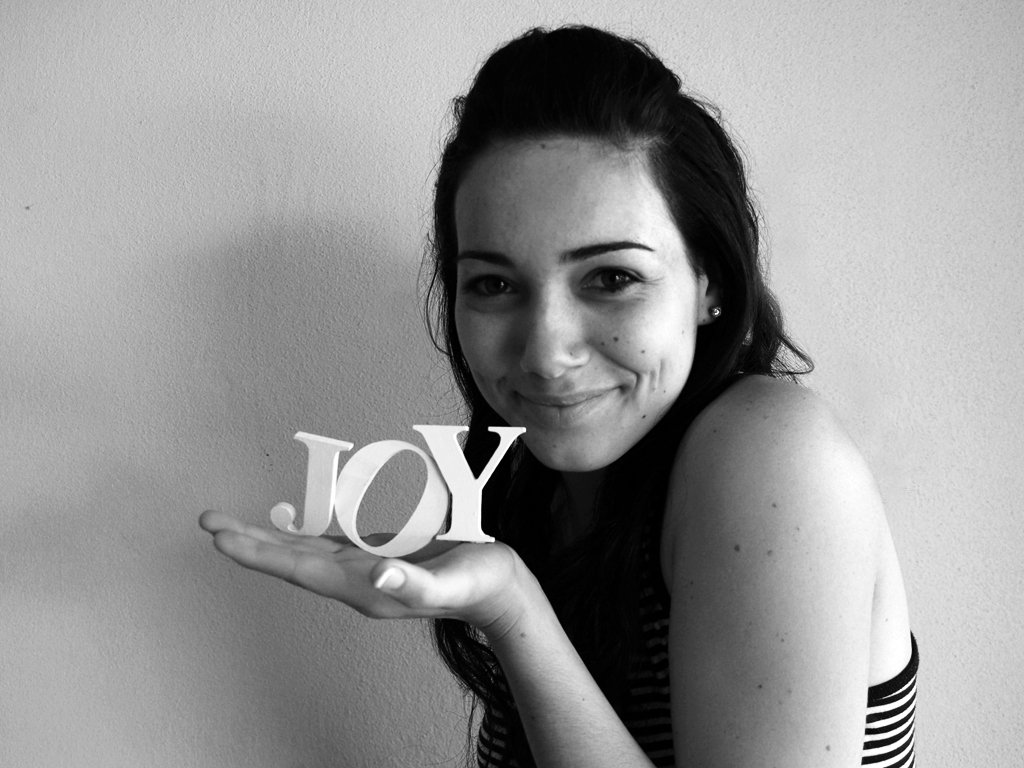 As much as Feminists are divided into three main categories, the end in mind in all 3 is to advocate for the rights of women – to end patriarchy.

The three types are as follows;

This type of feminism argues that the oppression of women came about due to the class system of private property. Capitalism is known to be all about making vast profits.

This system therefore has over time made huge profits off women’s unpaid labour. This is both at home and in the workplace. A lot of concerns have been raised over unequal pay for women especially women of colour.

Feminists in this category aim to replace this system with a socialist system. This aims at dividing the profits of labour across all genders equally.

Feminists in this category believe that there is no need to change the capitalist system.

All that needs to be done is have changes or reforms through the electoral or legislative sector.

They believe in changing the political system. They also put efforts in trying to change where donors donate their money. 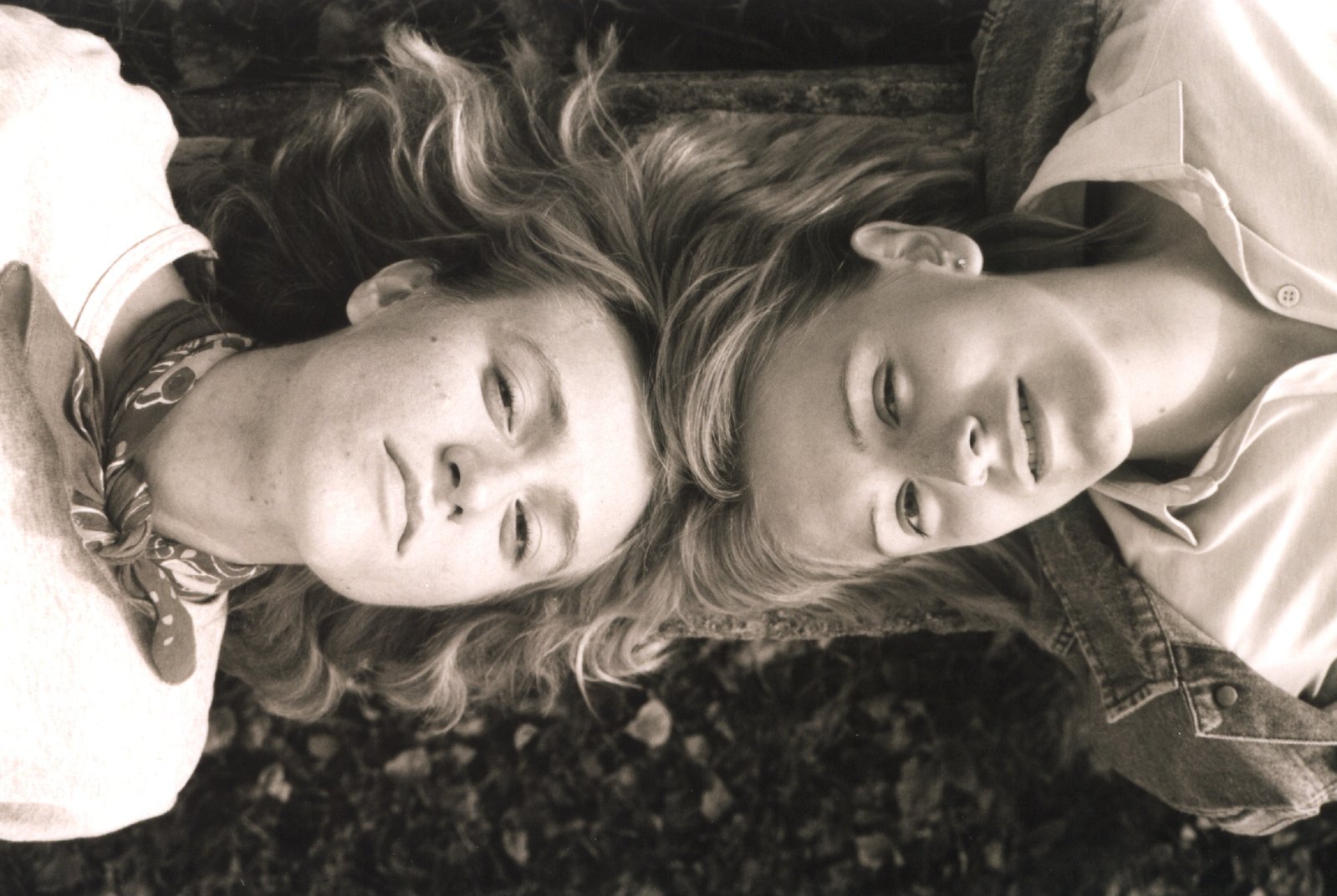 This type of feminism focuses on the psychology of men to explain the cause of feminism. It gets its name from the fact that in its extreme form, it advocates for total separation from men.

Importance of Feminism for both men and women.

Feminism is important for both men and women because it advocates for equality of both genders.

When one gender constantly feels like they don’t matter or that they are oppressed, it breeds hatred. When there’s equality, love prevails!

From a young age, boys are socialized to be tough. They are taught not to cry, not to feel, not to show emotions especially publicly.

This is because these acts portray men as weak. This socialization is wrong as vulnerability has been proven by psychologists to be a strength and not a weakness!

What this means is that women have been strong from the beginning. 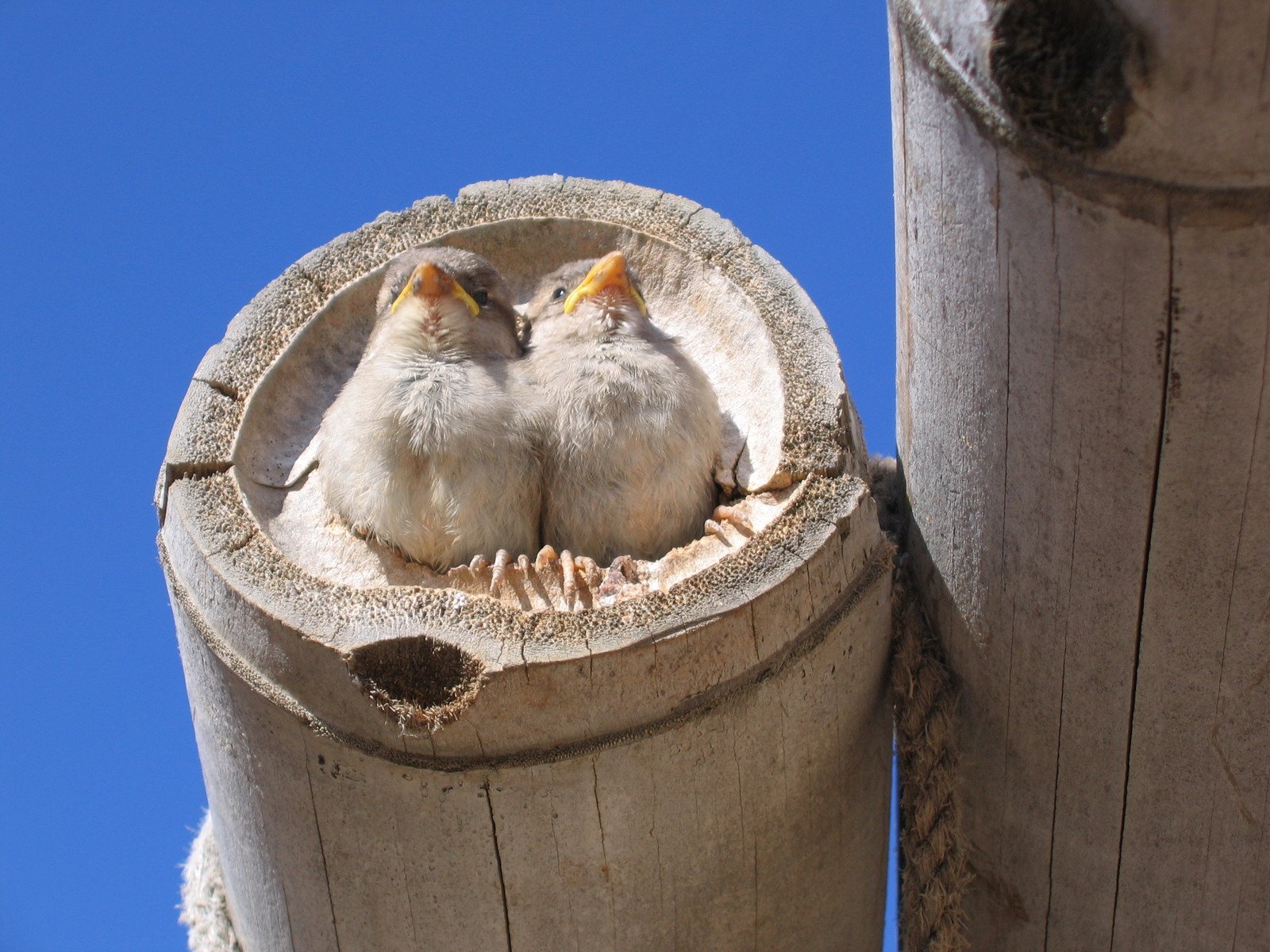 Women should be allowed to decide what happens to their bodies just as men are.

Abortion was legalized in the USA in 1973 which was a great achievement for women.

Women in many parts of the world are still struggling to have a right to decide what happens to their bodies.

For many years, the rape conversation has been held in a passive manner. We teach girls on ways to protect themselves from being raped.

What we should be doing is telling men to stop raping women.

In the world we are living in, a woman’s morality is judged in regard to what she wears. This is wrong! There is no link between dress and morality.

Dressing is a way of creatively expressing oneself.

What a beautiful world it would be if women did not have to start off life in an already tough battle.

When you empower a woman and pay her equally, studies show she goes back to empower the community. It’s smart economics! Community involves both men and women.

Truth be told, women have been left behind in all sectors for many centuries. Isn’t it a beautiful thing that a few individuals have come together to change this narrative for your sisters, mothers, daughters, and friends?

Feminism is therefore for you and for everybody.


Notice: fwrite(): write of 844 bytes failed with errno=28 No space left on device in /srv/blogs/blooms/wp-content/plugins/wordfence/vendor/wordfence/wf-waf/src/lib/storage/file.php on line 43