Truth be told, everybody is scared of something.

But why do some people keep making progress in life as if they are unafraid? They are afraid.

They have simply made peace with the fact that fear lives in every one of us. They then go ahead and do the very same things that make them terrified. That’s simply how they keep winning at life. And you should apply the same concept. 1. Having critical or unsupportive parents.

Children whose parents humiliated them often in their childhood carry those feelings to adulthood.

If you have read Rich Dad, Poor Dad by Robert Kiyosaki, there’s a chapter where he explains how the negative comments he got from his mom and poor dad almost affected his attitude towards money. Requests such as ‘I need a new bike’ were met with harsh replies such as ‘Do you think money grows on trees?’, ‘You only think of yourself’ or ‘You’re too greedy.’

Going through a traumatic experience at one point in your life could lead to a fear of failure.

For example, if you had an opportunity to lead your company out of a tough time, and it happens that you failed, you may be afraid of taking up leadership positions in future.

Most of us fear failure because we fear that our egos will be hurt. This makes it hard for us to try out something new.

The end result of this is that we shy away from trying new and hard tasks. It also makes us afraid of trying out new opportunities such as starting a new business.

Worse still, you may never pursue your childhood dreams simply because you value how others perceive you. 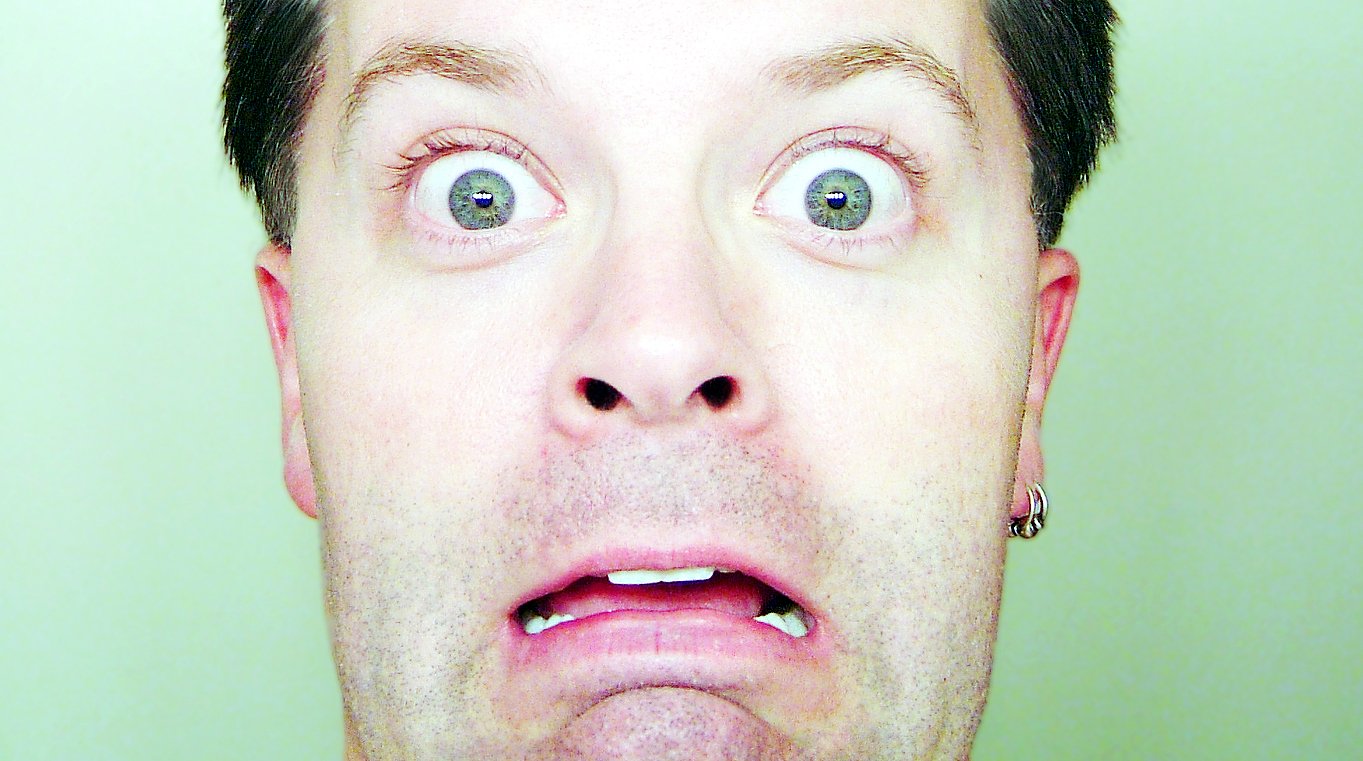 This is linked to how much you value other people’s opinion of you.

Most of us work hard to create a good social image or reputation. When it comes to trying out something new, we want to bring out and show the best in us. We want to impress our social circle.

Is this one of the reasons why you are yet to start that business, follow your passion, go to college or fall in love again?

Living your life trying to impress other people is like trying to stop time. You will never win!

5. The attitude of perfectionism.

Some of us fear failure because we are perfectionists. Being a perfectionist means being a person who is displeased when something does not meet extremely high standards. You want everything you do to meet the highest standards possible. If you feel like it will not turn out as perfect as you wanted then you definitely have fear of failure.

6. Being the victim of someone else’s perfection.

Perfectionists will want things done their way. You could be a victim of a perfectionist.

For example, your parent putting pressure on you to take up a certain degree in uni could lead you to develop a fear of failure because you don’t want to fail them.

Consequences of failing, in this case, also contribute to your fear of failure. It could also be your boss at work, the teachers at school, siblings, friends etc. 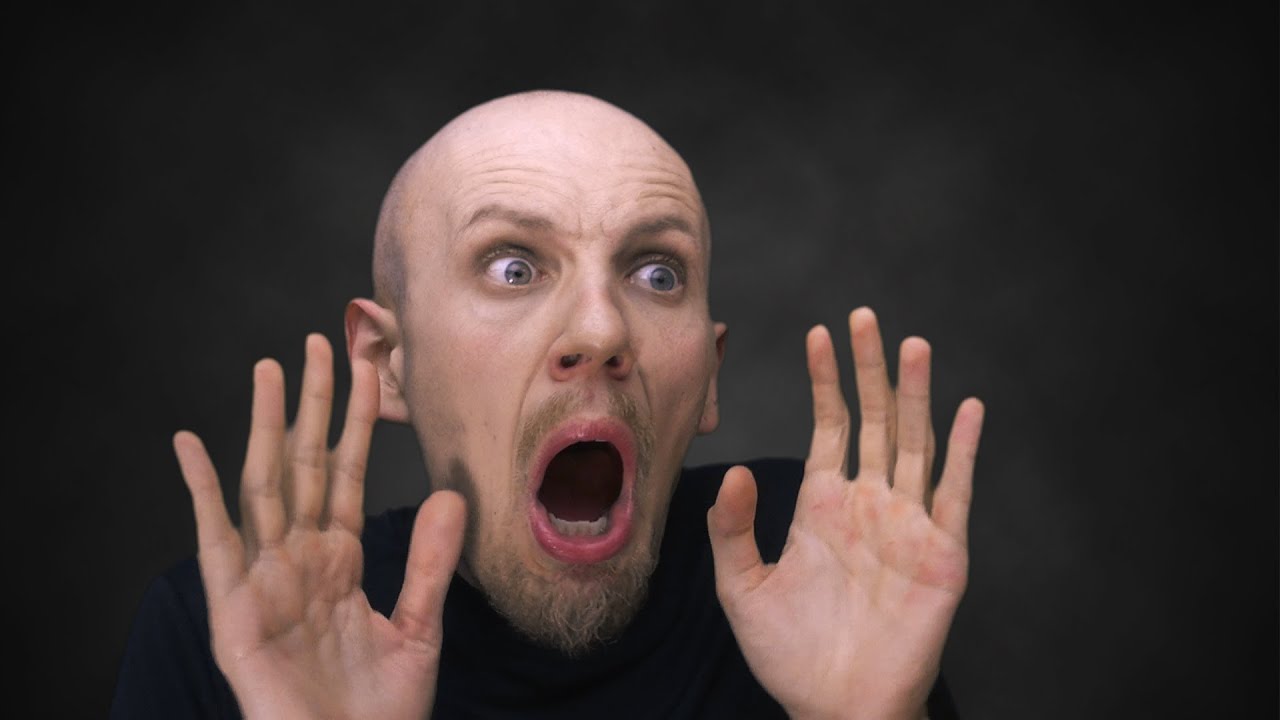 This could be another cause of failure.

No one wants to fail themselves. When it comes to self-confidence everyone wants to bring out the best in themselves. So we may fear failure because we don’t want to feel like we failed ourselves at something. 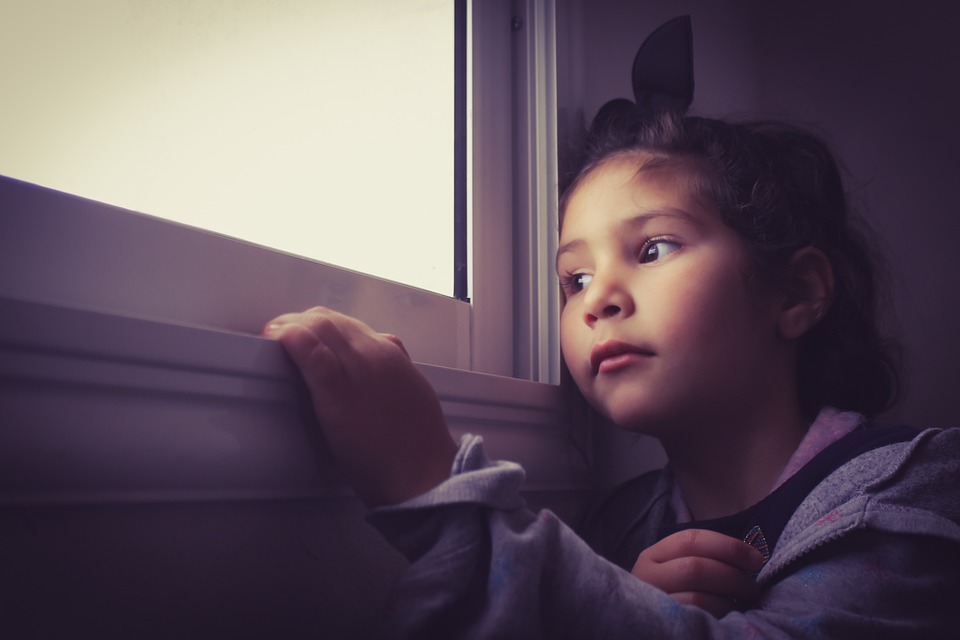 1. Identify the root cause.

Try and find out what the reason for your cause of failure is. Where does it originate from? When you finally find out where your fear of failure is coming from, then you can begin to do things that scare you.

Many people experience fear of failure because they fear the unknown. You can remove that fear by considering all of the potential outcomes of your decision. Do a risk analysis.

No one is ever assured of a positive outcome to any activity.

Everything, including a simple and normal task such as going to bed at night, is a risk. Anything could go wrong.

You, therefore, have to find a way of facing your fear. The best way is always to put yourself out there.

No matter how terrified you feel about trying out something new, get up and show up. That is how every other successful person in the world made it. By simply trying. “There is no failure except in no longer trying.” – Chris Bradford

7 thoughts on “Fear of Failure”