For the 8 years he was president, he not only served as Commander in Chief but also commander in books! Literature, he said, played a significant role during his presidency. He has continually proven that he is an avid reader through;

The following are the books he recommended for his teen daughter Malia at 18.

Obama as a Bookie supports small businesses. On one of his trips to the bookstore with his daughters, he left with several shopping bags packed with the following fiction titles; 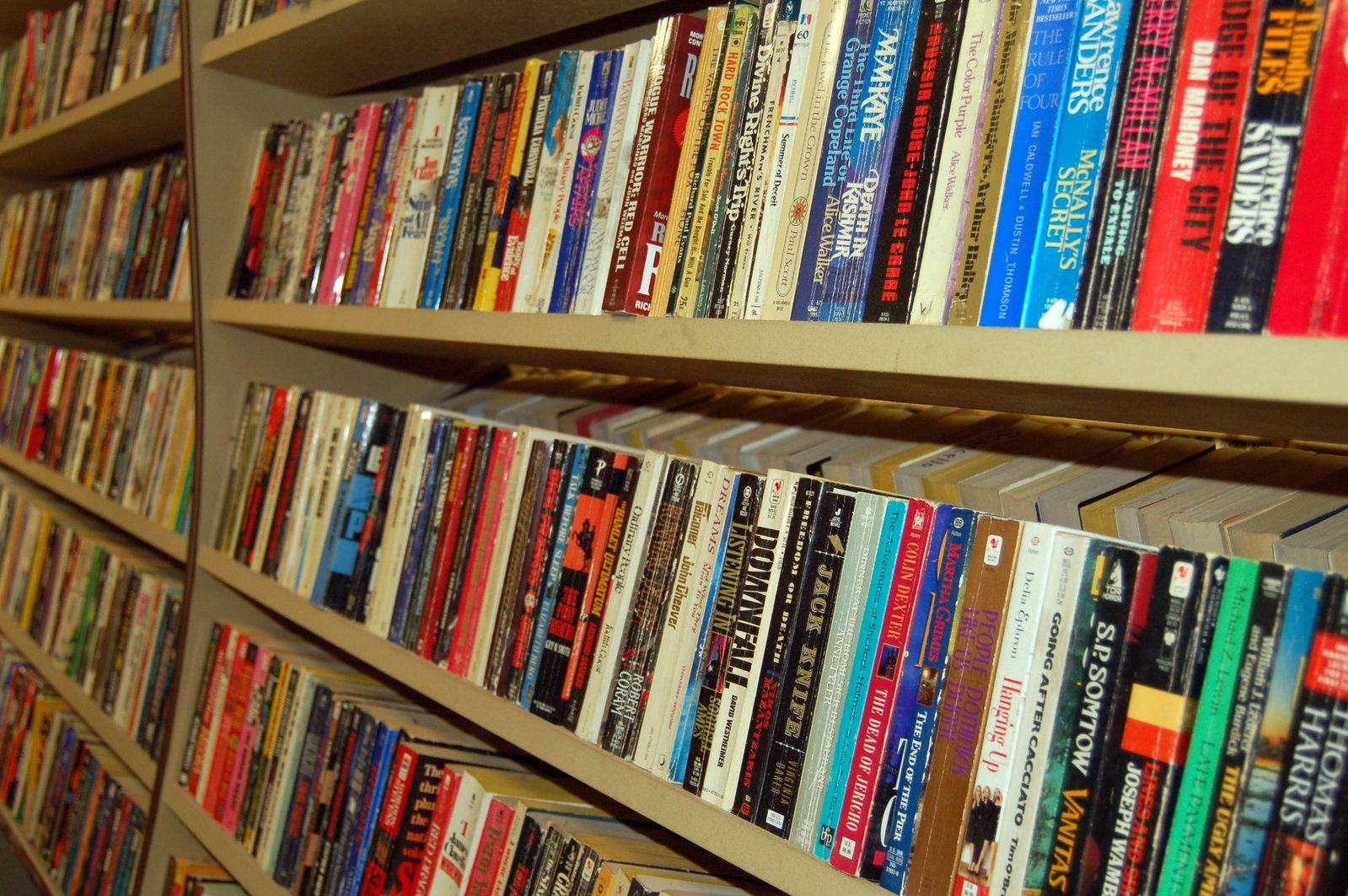 Reading for most bookies starts when they are kids. It is a habit that one has to cultivate. Just like Obama, you should cultivate your reading culture. It’s never too late to get smarter!  Back in the day, Obama enjoyed read the following;

While he was in high school, he enjoyed reading; 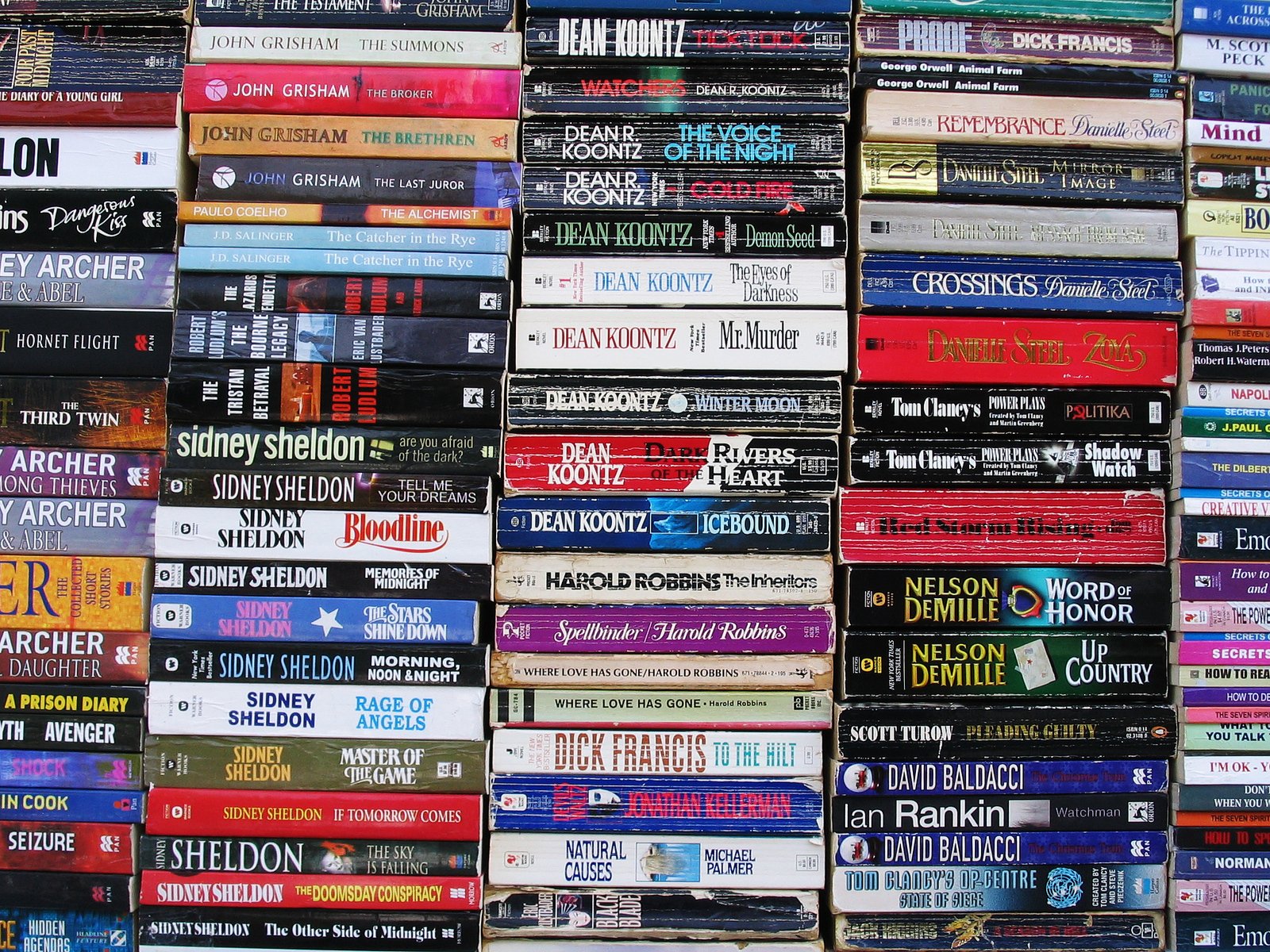 If you always struggle to decide what to read next, Obama has got your back! Every year he releases a list of his favourite reads. In 2016, he released this list that we still feel is relevant to date!

And in case you are wondering, here is what made the cut in 2015; 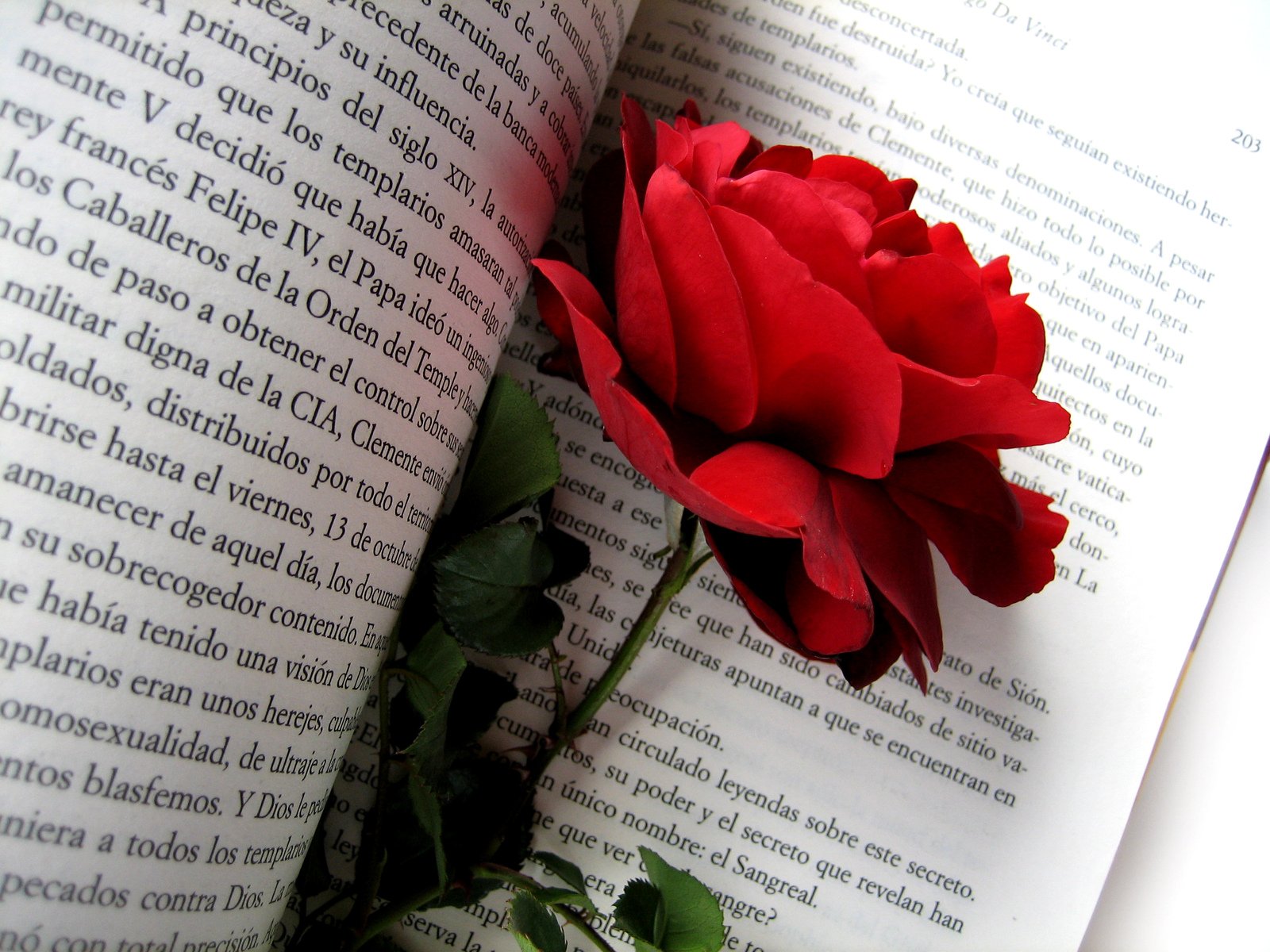 Of course, he has his most influential books; 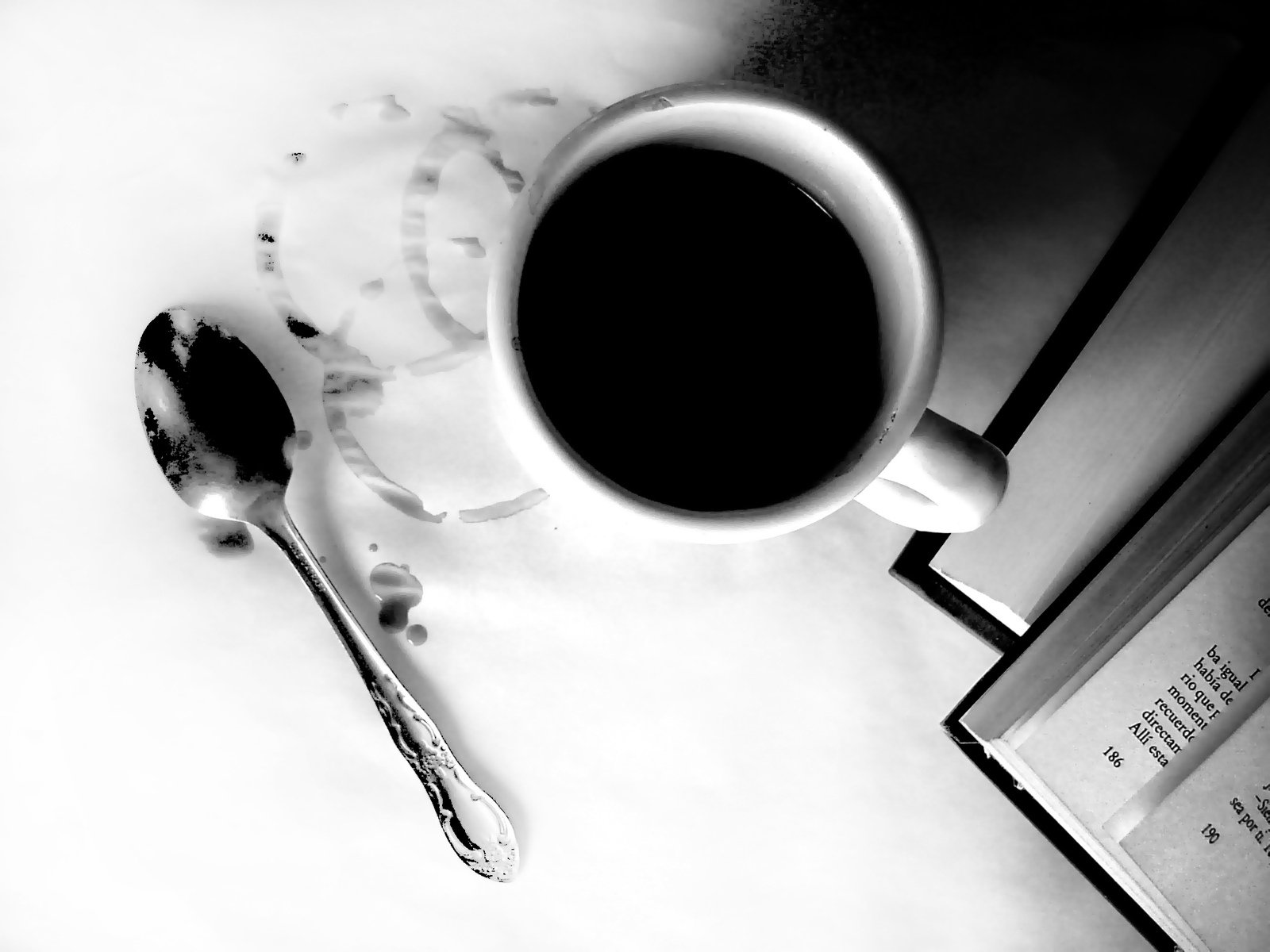 The list that brought about these sentiments? Here you go.

What did other Presidents read?

Leaders always read books that other leaders read. Here is a list that Obama borrowed from former presidents;

If you fancy economic and environmental related topics, these 4 recommendations will make you as knowledgeable as Obama!

You might not want to be Obama. Or the next president of the United States.  But you definitely need some life hacks. Reading as many books as you can give you the advantage of having a solution to most of your life’s challenges.

Grab a book and see you on the smart side of town!